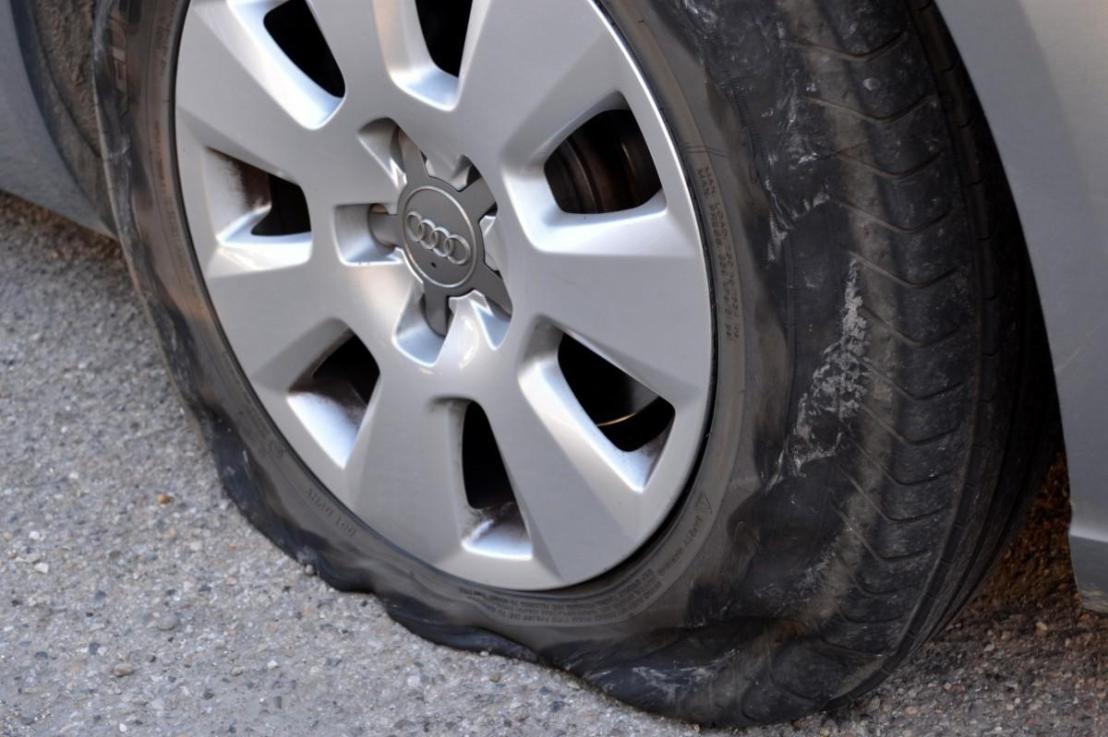 This post is regarding what one might best call a “Losing Streak” in the game of Blood Bowl. Just what does it mean to lose repeatedly during League play.

It’s an odd one for me, as typically I have just as much fun losing in a game as I do winning. I enjoy the social aspect of getting together and having some fun. That’s more important to me than min/maxing my turns and being super competitive.

In our recent Blood Bowl (Fumbbl) tournament, I experienced the “losing streak” feeling. I’ve heard podcasters talk about how they became mildly depressed when hitting a really bad run in Blood Bowl. Sure, it’s not always fun to lose at a game, but I thought they were exaggerating. This time I think I felt just what they were trying to describe. A genuine depression over losing repeatedly. It was a very strange feeling.

I had won our last friendly tournament, so I figured I would do well in the next. The beginning started out okay, but then things started to go poorly. In the middle of the tourney, I started to lose game after game. Subsequently my ego started to drop more and more. I felt like I was doing worse than a beginner coach. I seriously doubted myself each game, which probably made things worse. I just needed to win one game and started to beg the other coaches to just give me a shot (half jokingly). I was a mess. Ironically, this didn’t affect me other than in regards to the game. But I pretty much just felt like I was a Blood Bowl loser, with no hope.

So how does the guy who laughs as he loses in most games, turn into a groveling, depressed wreck of a man?

Here are some reasons as to why this might happen:

Playing Online: Our Blood Bowl tourney is played online via a system called “Fumbbl”. Unfortunately we don’t use voice or video chat when playing, and even sometimes then, it’s really hard to gauge people’s emotions and inner thinkings when meeting online. Is your opponent laughing merrily as they decimate your team or do they feel genuinely bad that they just killed your best player? A sense of any empathy is missing from our online interactions.

Investment: You build your Blood Bowl team from the base line and slowly work them up over time. Players will die as you go, it’s part of the game. Most coaches try not to get too attached to individual players because of this. But the team itself is where things can go really bad. Lose some expensive players and continue to lose games, and you won’t have the money to replace those players. This leads to a downward spiral as you continue to lose. Also if you can’t ‘level’ key players, then you won’t be a competitive against other well developed teams. Which means losing even more games.

Random Failure: Honestly, Blood Bowl is one of the most unforgiving games I’ve ever played. I’m sure psychologists would have a field day evaluating people who like the game. Most of us question why at different times.

In Blood Bowl, you get to do a whole turn’s actions until you fail a crucial roll (drop the ball, fail a pass, etc.). This means you could punish the other team mercilessly, blocking with all 11 players. Or you might have a turn that your first activation is more 1 player an extra square, end up rolling a 1 on a d6. Which indicates a trip, then you roll an injury result, and could end up killing himself. All the other things you had planned to do on that turn, such as protecting the ball from the other team, blocking a key player, etc. are now forfeit. As failing that one roll, results in a “turnover”.

For the most part, odds are not good when rolling dice in Blood Bowl. Most actions seem to be weighted towards you failing. Even the above example of gaining an “extra square of movement”, which is one of the easiest feats to pull off in the game (2 or better on a d6), has a 17% chance of failure!

Here’s a fairly typical scene in Blood Bowl. It’s my turn, I move most of my guys into position. Players are lined up to stop the opposition, just in case this plan should fail. One of my guys picks up the ball. He rolls to pick up, success. He then moves down the field to where I have my Thrower waiting. He rolls to Hand Off the ball to the Thrower. Once again, a success. So far, so good. But the chances of my Thrower passing the ball to my ‘receiver’ are not good at this range. So, he decides to move up closer. Get him in position. Check weather, possible interceptions, range, roll…the pass succeeds! Oh, but now the receiver has to roll to catch the ‘accurate’ pass! He rolls, he fails…but wait, I have a team reroll left for this turn! He rolls again…and catches the pass! The crowd goes wild! He starts dashing for the end zone, but he’s running out of steam and has to push himself to move one extra square into the end zone. Make a “Go For It!” roll….all I need is anything but a 1….

Depending on the outcome of that last die roll, I could end up scoring, killing my own player, dropping the ball into the end zone, possibly planting the ball somewhere close enough that the opposing team picks it up and gets it down field. As you can imagine, failing that one roll after all that work, is quite a let down.

Game Duration: add to these other factors, that Blood Bowl can be a long game. On Fumbbl, where all the calculations and most of the rules are handled by the application, we usually play 1 game in about 1.5 hours. In tabletop, a game will typically take us 3- 4 hours.

Win Good/ Lose Bad: There is a tendency in Blood Bowl to have a runaway winner. Being a two player competitive game, most times one person will win and the other will lose. Sometimes there are ties. I find the game is often a lot like Risk, where one guy has amassed a super powerful army towards the end and runs around rolling dice, gleefully smashing his hopeless opponents. This often happens in Blood Bowl where one team might be much stronger than the other. As your players start to get crushed by the opposition, your defense rapidly dwindles if you didn’t have the money for sideline players. Many times I’ve faced a stronger team and ended up fielding a mere 3 players against their 11.

It’s interesting because I’ve been impacted by many of these variables in other games. The best example is roleplaying games, where I might spend a good amount of time creating the character. Spend even more time developing their personality, relationships, and growing their power (levelling). Yea, it sucks when that character dies, but then I make a new one. RPG sessions often ran longer than a Blood Bowl game for us as well.

I think with a Blood Bowl tourney, there is the other factor of being tied to a crippled team. Your team could be the biggest losers, but you are expected to keep playing them and make the best of it. Even though they might lose time and time again. When you’re on the opposite side, it feels great winning. So hopefully you would get to experience both, as I have.

As I said, it was an odd feeling. Which quickly went away once I started over with the next set of teams. How about you? Have you ever played a game and got seriously bummed about it?

Waging War Upon the Universe Whenever I Have Time.

Can You Roll A Crit?

For Nerds, By Nerds

A Lifestyle Blog for Tabletop Gamers and Hobbyists

Because booze can't cure everything...

Urgent undertakings and hordes of hobby

Recording adventures in miniature painting by an semi-talented painter whose skills are not as good as he would like them to be...

Painting In The Dark